Successfully reported this slideshow.
We use your LinkedIn profile and activity data to personalize ads and to show you more relevant ads. You can change your ad preferences anytime.
Toeic 12 tenses englishgrammer 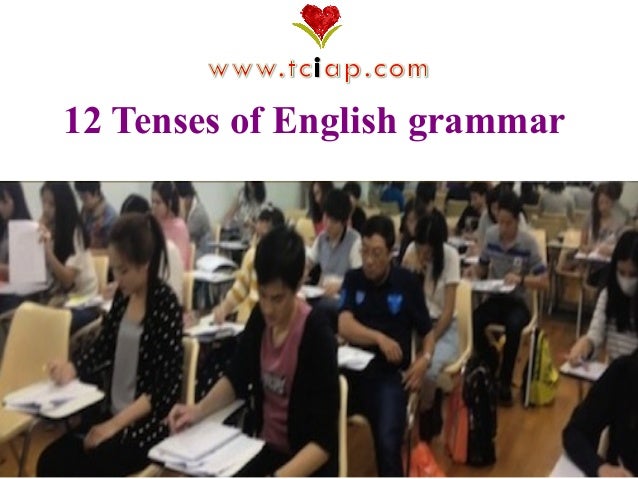 A tense is a grammatical category that locates a situation in time, to indicate when the situation takes place. Some typical tenses are present, past, and future.
Tense can make finer distinctions than simple past-present-future; past tenses for example can cover general past, immediate past, or distant past, with the only difference between them being the distance on the timeline between the temporal reference points. Such distinctions are not precise: an event may be described in the remote past because it feels remote to the speaker, not because a set number of days have passed since it happened; it may also be remote because it is being contrasted with another, more recent, past event. This is similar to other forms of deixis such as this and that.
In absolute tense, as in English, tense indicates when the time of assertion, time of completion, or time of evaluation occurs relative to the utterance itself (time of utterance). In relative tense, on the other hand, tense is relative to some given event.
The number of tenses in a language may be disputed, because the term tense is often used to represent any combination of tense proper, aspect, and mood. In many texts the term "tense" may erroneously indicate qualities of uncertainty, frequency, completion, duration, possibility, or whether information derives from experience or hearsay (evidentiality). Tense differs from aspect, which encodes how a situation or action occurs in time rather than when. In many languages, there are grammatical forms which express several of these meanings (see tense–aspect–mood).
In languages which have tenses, they are normally usually indicated by a verb or modal verb. Some languages only have grammatical expression of time through aspect; others have neither tense nor aspect. Some East Asian isolating languages such as Chinese express time with temporal adverbs, but these are not required, and the verbs are not inflected for tense. In Slavic languages such as Russian a verb may be inflected for both tense and aspect together. 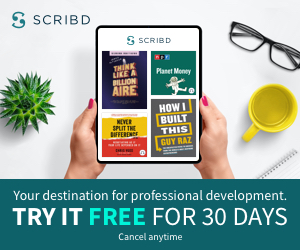