Successfully reported this slideshow.
We use your LinkedIn profile and activity data to personalize ads and to show you more relevant ads. You can change your ad preferences anytime.
FLORIDA FAMILIES UNITED - CHILDREN'S RIGHTS FLORIDA - 2017 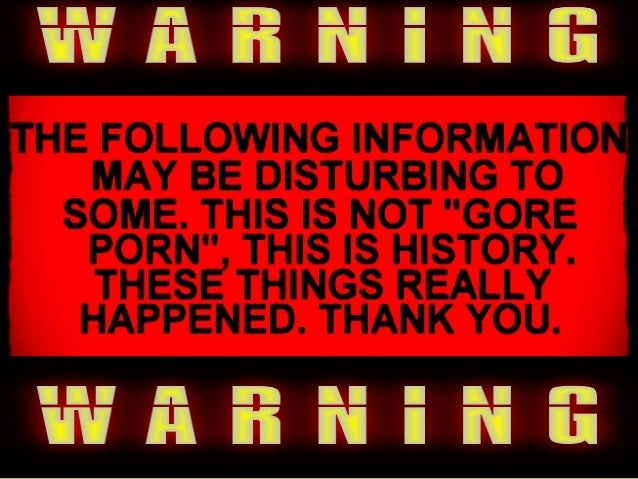 Continue your professional development with Scribd

The divorce industry is a racket. Most preople figure this out too late after spending tens of thousands of dollars and destroying relationships. The industry most often does what is worst for children and families and what is most profitable for them. This system is also completely unconstitutional, ignore the U.S. Supreme Court requirements on Parental Rights, Due Process, Rules of Evidence and even jailing people unlawfully to extract monies. Watch this free series and also get free case law and information that could reduce the pain and cost of divorce, especially if you have children under 15 years old.

“Civil rights violations, fraud, and obstruction of justice are federal crimes—even for judges.

Lawsuit seeks to hold judges and courts personally responsible for overseeing the crime committed by the attorneys and social workers in their courtroom. Judges have a legal and ethical duty to ‘ensure rights’ under the judicial canons of conduct. It’s just not possible that intelligent lawyers like judges don’t understand exactly what goes on in their courtrooms, yet they allow it to continue.

This judicial collusion is far more serious crime than even the fraud of divorce attorneys themselves. We need reform toward a more humane family dispute resolution solution. They’ve treated us as enemies of the state. When we thought we’d be welcomed, or at least heard, we’ve instead become targets of prosecution and terrorist threats. They've assaulted us, harassed our members including threatening “gun cock” and death threat late night phone calls, attacked our businesses, professional licenses, and threatened to jail and extort us with further crime.

It’s outrageous that our own government allows this to happen, and we’re asking the federal court to protect our members as we pursue the civil and criminal charges against the courts. A complete set of filings and exhibits is available from CCFC’s Facebook page at www.Facebook.com/ccfconline

We seek to promote the health and success of all families–parents and children equally and alike. We perceive that parents and children presently lack effective and independent advocates within government and the civil and criminal justice system, and as such their rights and interests are regularly compromised in favor of the institutionalized interests of others, including government, private attorneys and professional service providers, and the enormous domestic dispute industry.

Many of our members are mothers, fathers, and children who have withstood abundant hardship resulting from the current practices of what is generally described as the “Family Law Community.”

Free with a 30 day trial from Scribd 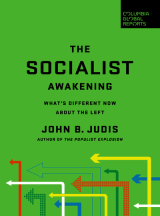 The Socialist Awakening: What's Different Now About the Left John B. Judis
(3.5/5)
Free 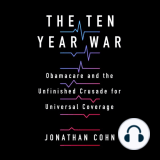 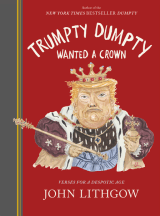 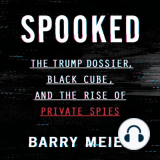 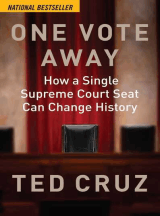 One Vote Away: How a Single Supreme Court Seat Can Change History Ted Cruz
(3/5)
Free 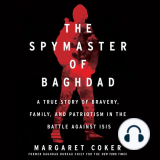 The Spymaster of Baghdad: A True Story of Bravery, Family, and Patriotism in the Battle Against ISIS Margaret Coker
(4.5/5)
Free 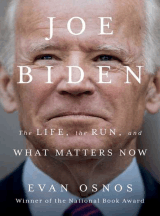 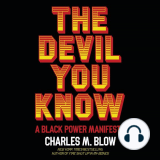 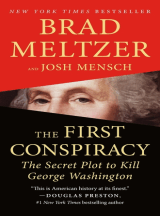 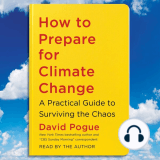 How to Prepare for Climate Change David Pogue
(2.5/5)
Free
×